A moving process takes a lot of time and energy. Usually, there are two types of move: a local move and a long distance move.

Some points are common in both types of moves, but rather than the name difference, there are a lot of differences in both moves.

People think that there are only some minor differences between a local and a long distance move, but it is not. There are a lot of significant differences one can see, which includes:

While talking about preparations during a move, preparing for a long distance move is much more complex than physically and mentally a local move.

While moving locally, we don’t need to go through a lot of preparations, and only a few can work quite well to move locally.

But while moving to a long distance, you need to go through a lot of preparations such as planning, organizing and implementing a move.

It would be best if you prepared in advance about everything. Planning a long distance move takes more time because you can’t just go to your new place and check everything out.

It would be best to start doing all the things a few weeks before the actual move. And also need to get mentally prepared for a long distance move, and saying goodbye to your friends and neighbours will also be quite tricky for you.

When we talk about time, there are usually two aspects, and one includes the time taken to prepare for a move. For a local move, you need to pack and move all the things, but in a long distance move, you need to do a few more things such as getting Travel tickets, overnight stays, and other bookings.

And another time aspect is the moving time. Comparably moving locally will take less time compared to moving to another city, state or region. And this time also gets even higher depending on the route of your move.

Because in a local move, the services people hire is only for one or two days and in case of a long distance move it increases and get doubles or sometimes even triple.

A moving company has to provide you with their movers and vehicles for a certain period of time, for which they charge a certain high amount. And in a long distance move, some additional moving services will directly add up to the cost of the move.

While talking about packing, people think it is the same in both the moves but is not. Packing plays a significant role in both short and long distance moves.

Because in a short or local move, moving boxes spend a short period of time in the truck or moving vehicle, but in case of a long distance move, they need to be in that truck for nearly two to three days to a whole week.

So that’s why movers need to pay extra attention to packaging while moving to a long distance. And most people tend to get moving insurance or damage insurance for their treasurable valuables, which directly adds to the cost of a move.

Comparatively, a local move is less complex, and a long distance is more complex. In a local move, we don’t need to prepare for a lot of things.

Alone time effort in putting everything on line can be enough. But in a long distance move, a moving process becomes quite complex because we need to prepare for a lot of things in advance.

We need to start preparing for a long distance move about two or three weeks in advance and arranging all the resources. And more time in moving increases the stress and workload of a move.

So as we read, comparatively, a long distance move is more complex than a short distance or local move. And moving to any area, whether short or long, is not easy to perform.

Knowing about the difficulty level and stress of a move makes you feel that how will you move all your valuables on your own. And in this case, hiring a professional and reliable moving company will be a great choice.

So in this time, choosing one of the best movers, Movers Who Care in Perth, will be a great choice. We are a team of proficient and hardworking movers and packers who will move all your valuable belongings to your new place without any hassle or stress.

So if you want to know anything about a move or your moving cost, then feel free to contact us. Our moving team is always there to solve all your issues and doubts without delay.

If you want to ask us about anything, you can contact us through

Our moving team will try to reply to you within a few hours, and if you contact us after business hours, you will get a reply back the following morning.

So before planning your move, get a quote from other companies, compare them, and then select the one that better fits your needs. 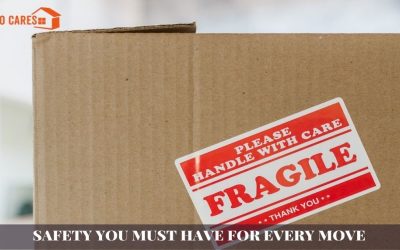 8 Safety Tips You Must Know For Your Move

Safety is a necessity in everyone’s life. And it is at high risk while moving our belongings to another place. And if you are doing all the moving on your own, it will exhaust you so severely because moving includes packing, loading, shifting, uploading, etc. And all...

END_OF_DOCUMENT_TOKEN_TO_BE_REPLACED 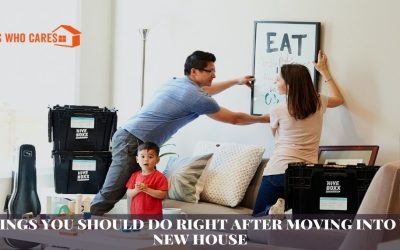 10 Important Things You Should Do Right After Moving

When you move to a new house, you need to consider many things on your doing list. But usually, what people think is that only the services included in the moving process are essential to believe, but it is not. After moving into our new house, we should consider many...

END_OF_DOCUMENT_TOKEN_TO_BE_REPLACED 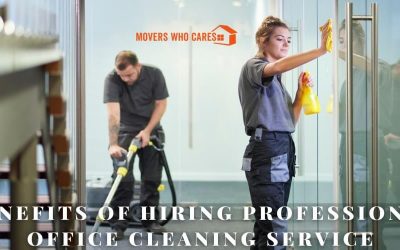 Usually, people spent most of their time at the business, office, commercial places or homes. Out of all this, the house is the only place which is more clean and safe, but everywhere else people keep coming and going, due to which it becomes dirty and unhealthy for a...